Mere convenience when it comes to getting around, the need for a car at the airport that offers the best experience when arriving after a long trip, a business meeting where it is necessary to present an impeccable image to those associated with it, a high-end celebration, a wedding, etc.

Whatever your reason, we are willing to adapt to your needs to ensure you have a completely satisfactory experience. Both our transfer service for people who have just arrived into the city of Valencia or Castellón, and our service for companies, guarantee maximum elegance, safety and efficiency. The great reputation we have after 20 years operating in the sector is no coincidence.

When you contract one of our services, you need to bear in mind that you should act the right way so we can adapt to fulfil your wishes. Many people want to contract one of our packages a few hours in advance and, although we do our best, in those cases we cannot plan everything in detail, therefore in some of these cases the quality of our work suffers. Therefore, it is important to try to give more than 24-hours advance notice if you want to organise something personalised. 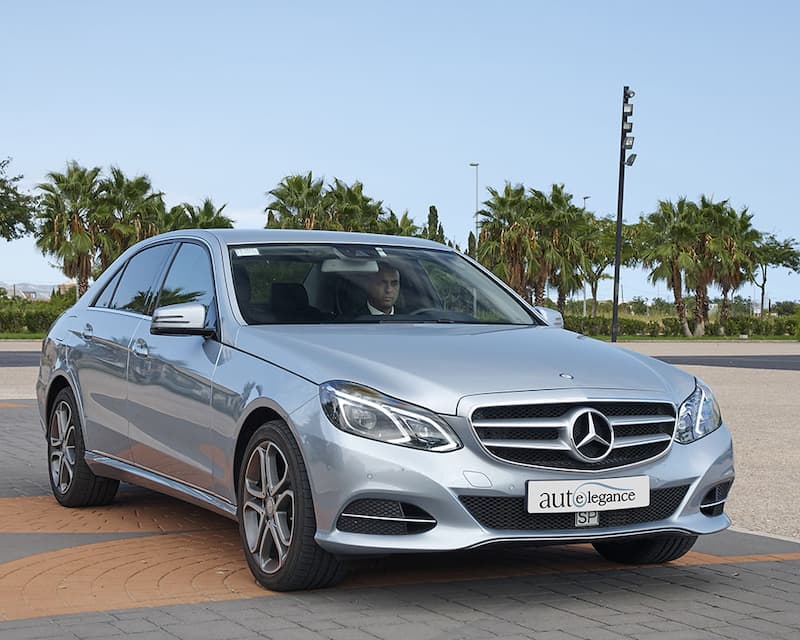 Our rental company for cars with a driver is a benchmark in the Valencian Community, it operates in the capital of the community, Valencia, as well as in really marvellous cities such as Castellón and Alicante. Logically, our company covers all the streets and areas in these cities, as well as the zones that are a little further outside the urban area. Furthermore, we also operate in the outskirts of each city, as well as in more remote towns and areas.

With regard to Valencia, we operate in all areas, both the city centre and the outskirts, including neighbourhoods such as:

In Castellón, just as in the city of Valencia, we operate in different areas. For example:

Few Valencian companies offering luxury cars with a driver cover such a large radius and work so professionally.

So, search no more, as you will not find any companies offering something better than ours.

This website uses cookies to improve your experience while you navigate through the website. Out of these, the cookies that are categorized as necessary are stored on your browser as they are essential for the working of basic functionalities of the website. We also use third-party cookies that help us analyze and understand how you use this website. These cookies will be stored in your browser only with your consent. You also have the option to opt-out of these cookies. But opting out of some of these cookies may affect your browsing experience.
Necessary Always Enabled
Necessary cookies are absolutely essential for the website to function properly. This category only includes cookies that ensures basic functionalities and security features of the website. These cookies do not store any personal information.
Non-necessary
Any cookies that may not be particularly necessary for the website to function and is used specifically to collect user personal data via analytics, ads, other embedded contents are termed as non-necessary cookies. It is mandatory to procure user consent prior to running these cookies on your website.
SAVE & ACCEPT